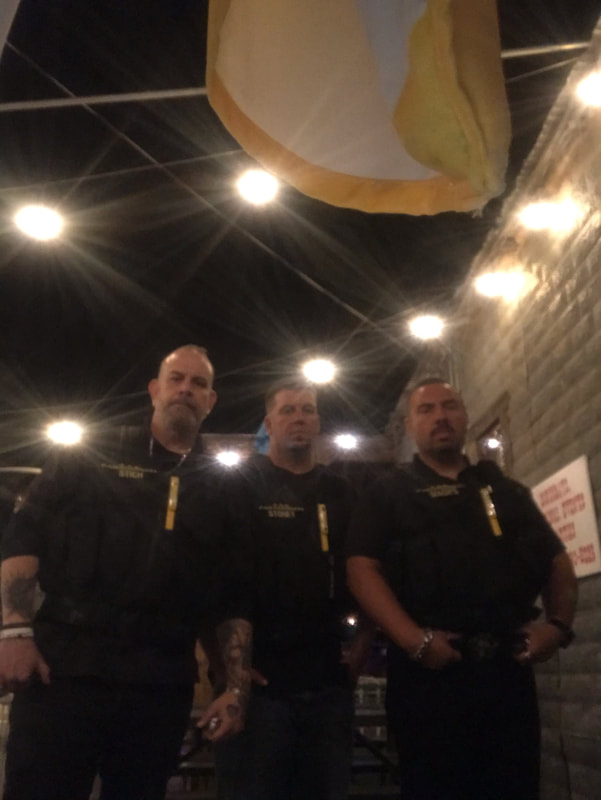 $200.00 USD Free! $200.00 USD Free! Paranormal Activity Reward!
"A.S.K. PARANORMAL RESEARCH DEVELOPMENT CENTER/GROUP"
Do you have paranormal activity?
If so $200.00 USD cash can be yours, if you meet the following criteria....
#1. You allow my team and I to investigate your person and or your property, and collect undebunkable video and or audio that we're satisfied with.
#2. After the investigation, you allow my team and I to conduct a video interview with you for approximately 15 minutes that we're satisfied with.
#3. The final step is, we need you to sign a video release form, and when you have it signed and dated to our satisfaction, I'll hand you $200.00 USD cash money in exchange for the signed document.
That's all! Sit back, let us do our thing, and get paid!!!
Fine print-
Before we investigate, my team and I will sign a waiver of liability, and give it to you for your protection.
If the video and or audio is of such high caliber that you feel is worth more than the $200.00 USD, you have the right to refuse the dollar amount, and try to renegotiate of course. Also we have the right to refuse said renegotiations, and if the evidence collected if any is of poor quality in our opinion, or if we've been hoaxed in any way we will consider the deal null and void.
Any person wishing to have us investigate must be at least 18 years of age, and be the rightful owner/guardian or operator of said property or person(s) involved. Other persons wishing to be part of the investigation video will also be required to sign a video release, but will not receive payment what so ever from us. We will try to get to any and all claims as soon as possible at our convenience and yours at our discretion. If at anytime you wish to terminate the said investigation or if we deem fit to also do so, no hard feelings, we'll leave without any issues or complaints, you'll even receive a "special gift" from us for your time.
Contact me direct @
702 496 0451 between the hours of 9AM-5PM 7 Days a week and just say, "Sonny, I have paranormal activity", and I'll walk you through this simple and easy process, thank you. (We are a non profit organization)
**In addition to investigations, we're also interested in any objects that might have paranormal significance for substantial compensation**
A.lexander
​&
S.onny
K.aminski's
​A.S.K. Paranormal Research Development Center/Group

Providing the utmost professional & discreet service possible. PRDC's group of paranormal investigators utilize the most high tech equipment, and techniques
formulated by PRDC's founder and president Dr. Sonny Kaminski.
Sonny Kaminski, Ph.D. has studied  numerous years, and received multiple certificates, diplomas, and degrees from various organizations in "Parapsychology",
"Demonology", "Paranormal Science", and "Anomalous  Research". Dr. Sonny Kaminski, received his Ph.D.'s from IMHS & ICMH in "Metaphysics" &
"Parapsychology" from Dr. Doug Kelley, the president of IMHS & ICMH.
​Dr. Sonny Kaminski, received an "Honorary Doctorate" in "Demonology" from Bishop James Long, who is the president of "Paranormal Clergy Institute" & The U.S.O.C.C. for his knowledge, work, and contributions to the field of study of "Paranormal Studies".
Dr. Sonny Kaminski is a member of "The International Alliance of Holistic Therapists". Doctor Sonny Kaminski, is well known, and respected in the paranormal community, locally, and abroad.
If you have any questions regarding anything paranormal, please feel free to call 7 days a week 9AM-5PM PST at (702) 496-0451
Thank you, and have a blessed day. 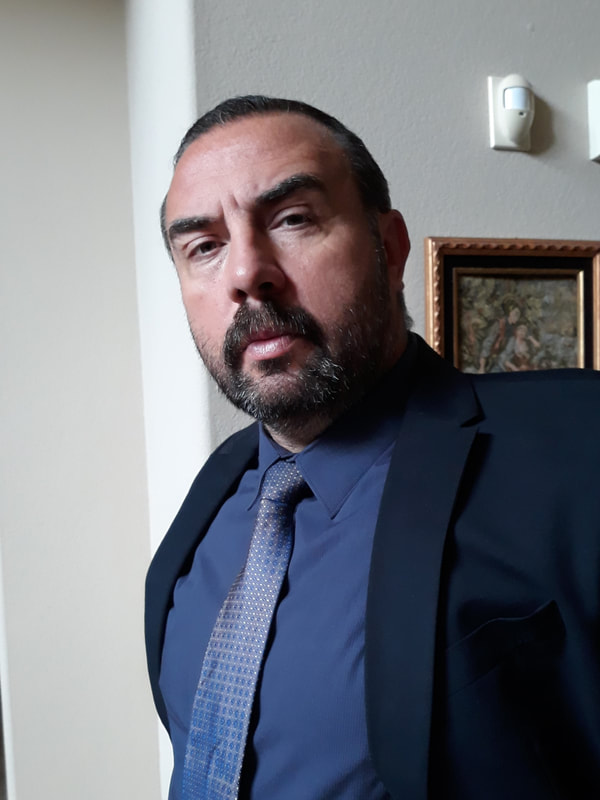 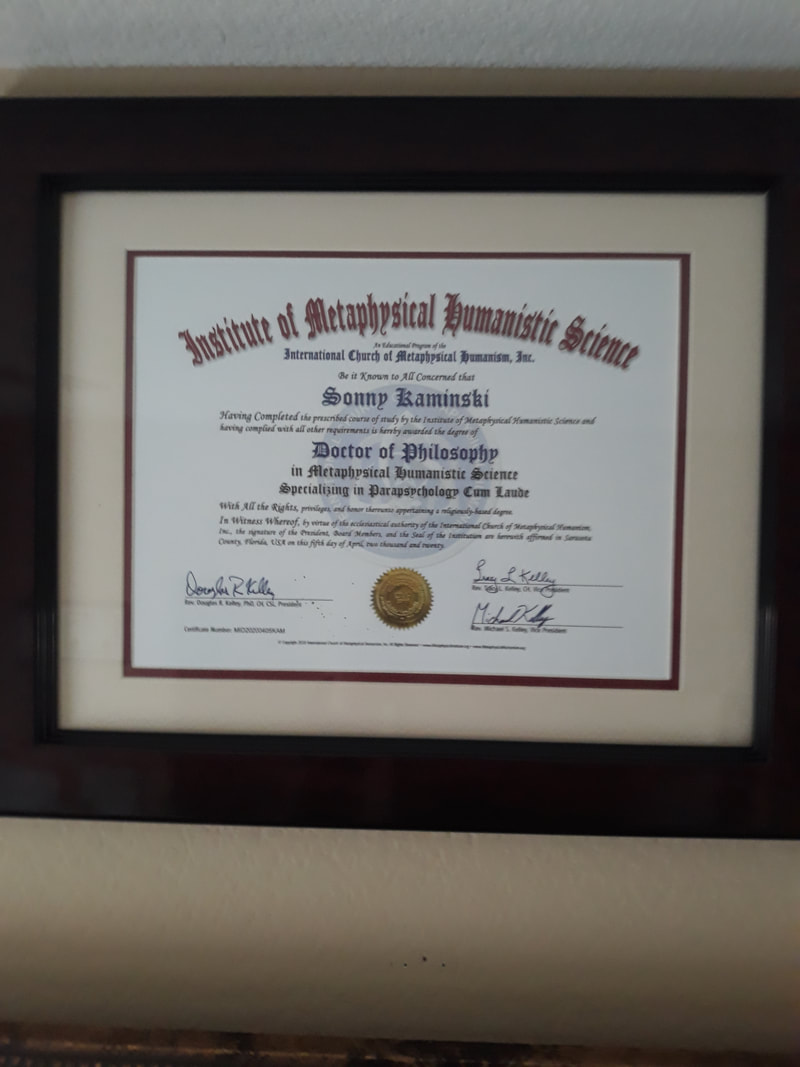